The has been a lot of media coverage of the Tea Party movement in America. Many in the media and in the Democratic Party have branded these concerned, activist Americans as “right wingers” or the more banal term “tea baggers.” That’s is because they believe most of the people who are part of the Tea Party events or who oppose the exploding national debt, trillion dollar budget deficits, federal bailouts, unfair trade deals and the like are Republicans. So, why not demean them with partisan attacks?

Republicans, meanwhile, have been trying to feed off the concerns these millions of Americans have by echoing them on the campaign trail. Republican Party officials believe that, for the most part, Tea Party supporters are Republicans and if they tailor their own messaging to match their concerns, everything will work out for them in November.

However, the Tea Party movement is not about the Republican Party or even about being a Republican. In many ways, the first Tea Party movement began in the 1990’s, when millions of Americans, frustrated with politics as usual and feeling disenfranchised by the two-party system, began a grassroots movement to get a little-known Texas billionaire on the ballot in all 50 states. That campaign evolved into United We Stand and then the Reform Party.

Today, the same ideals and sentiments that gave birth to the reformist movement back almost 20 years ago, are alive and well. In fact, in matters of pure policy most Americans agree with the policy positions and ideals of the Reform Party and the Tea Party. Polling data from Rasmussen suggests that support for candidates who share the policy ideals of the Reform Party and Tea Party movement would run neck-and-neck with Republicans and Democrats.

So, as many of us gear-up for April 15th, protests and a summer of hard-work in preparation for the November 2010 elections, let us remember that despite the media spin and commentary from the political pundits, the Tea Party movement is not about the Republicans. It’s about you, me and millions of other Americans who want REAL REFORM in our government. And we will not get that reform supporting the two-party system. 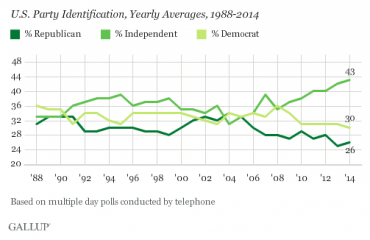 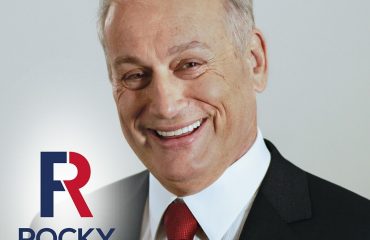 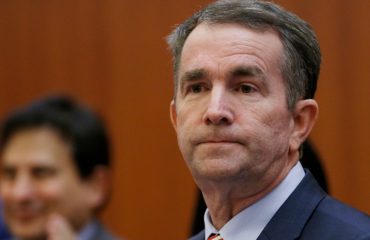