Watson was born in raised in Arlington, VA, and attended college in the state. He believes that the only way to solve our issues is through another party that believes in common sense solutions and can challenge the Democrats and Republicans.

“There is no doubt that the Reform Party is the party that can help restore better government, more accountability from our elected officials, and help reduce the extremism we see in politics today,” Watson said. “We need better political discourse and more commitment to solving problems, and a competitive Reform Party will help deliver that.” 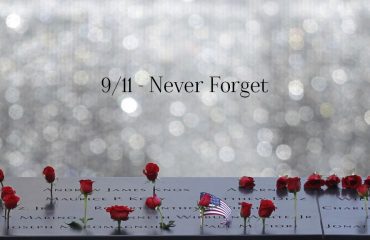 Reform Party of Virginia Statement on the 16th Anniversary of September 11, 2001