Our Solutions For Virginia and America

Our Solutions to Put the People First

Virginia and the United State are faced with challenges unique in our history. Our economy is transforming and our needs are changing.

The Democrats and Republicans keep recycling the same solutions. We need new ideas to ensure a better future for ourselves and the next generations. 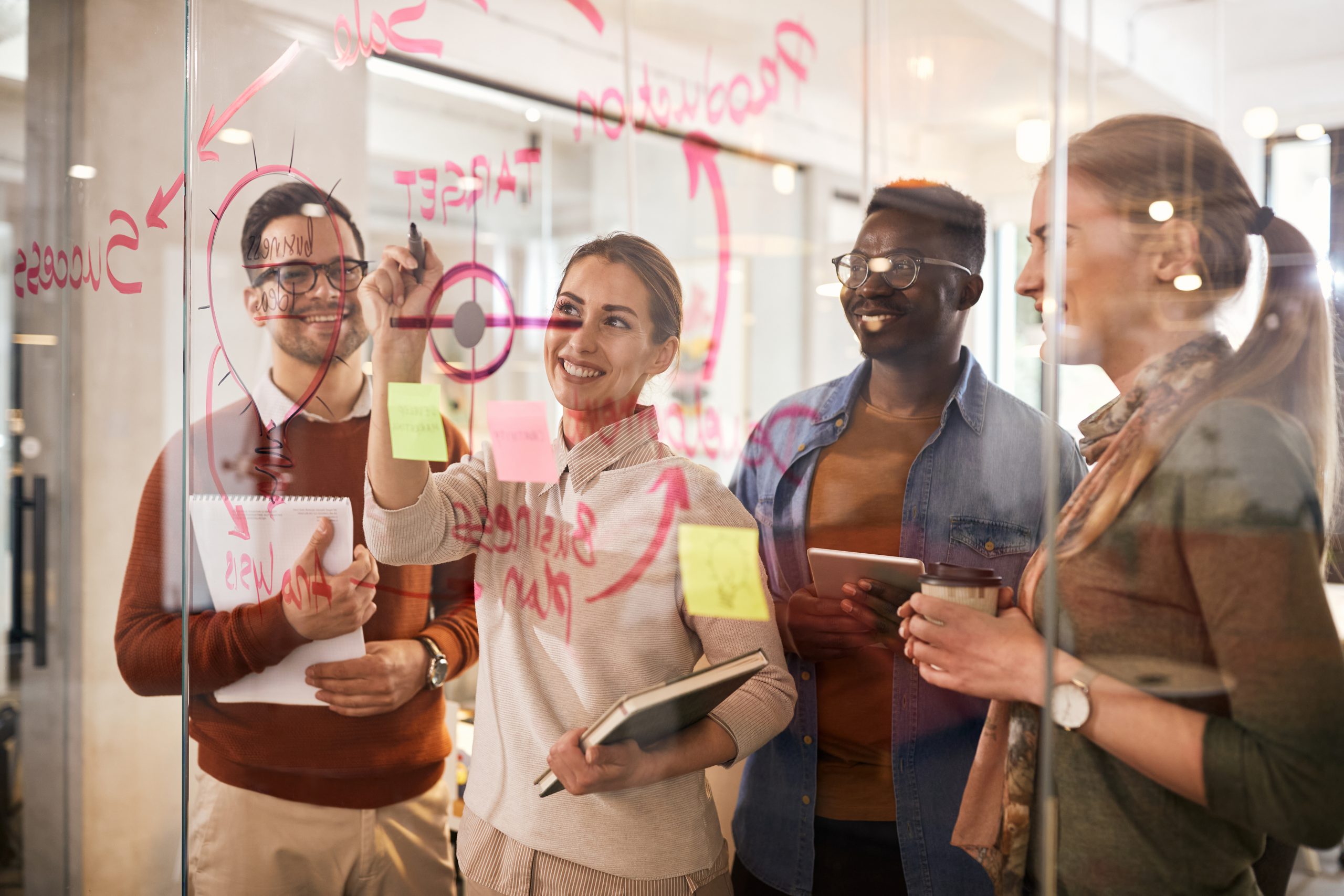 How can we improve the economy? How can we create jobs? The Reform Party believes that we need to focus more on supporting entrprenuers and small businesses, reduce start-up costs and encourage more innovation. 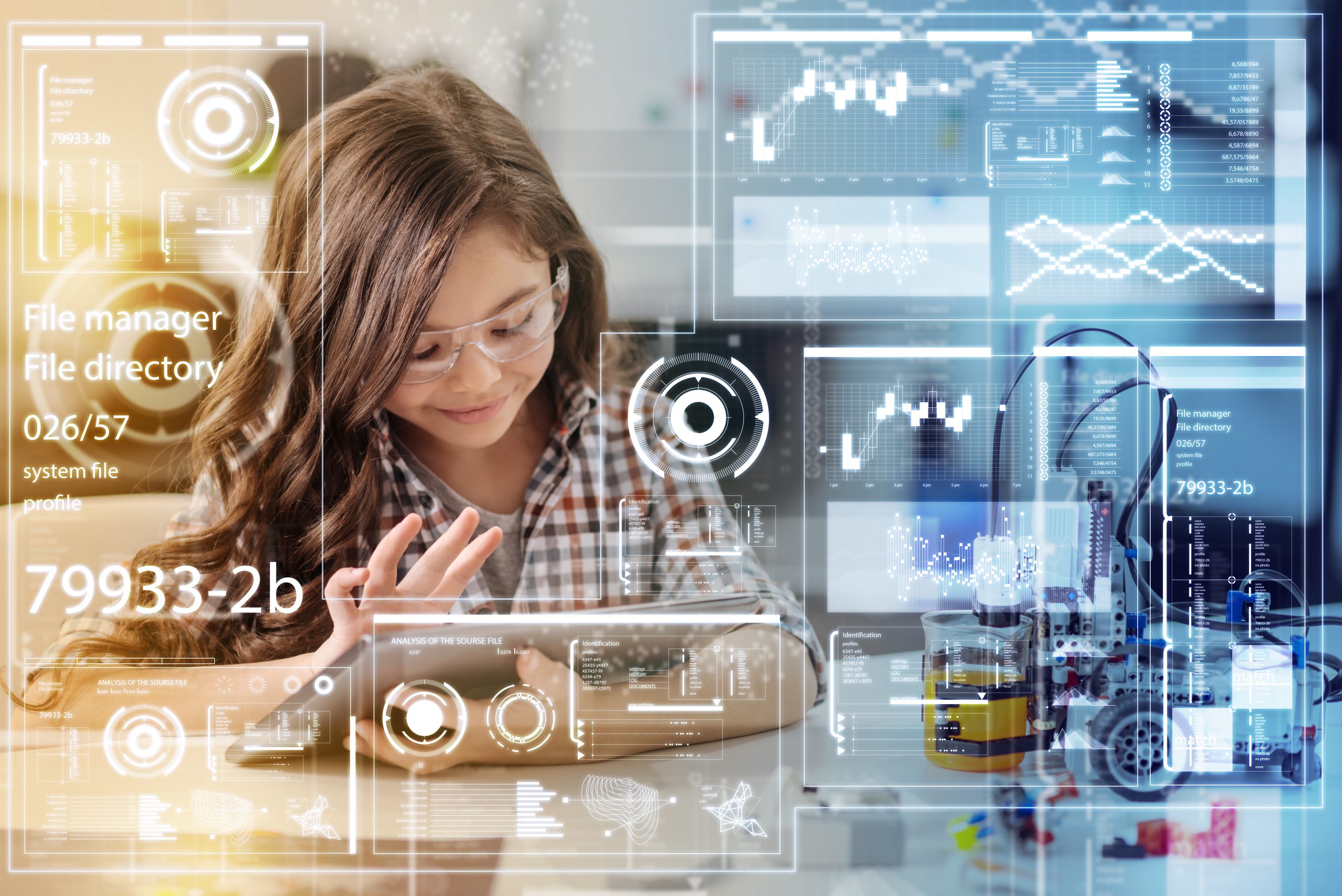 How can we improve education? The Reform Party believes that we need to make systemic changes to public education to ensure all students get the knowledge and skills they need for today and tomorrow. 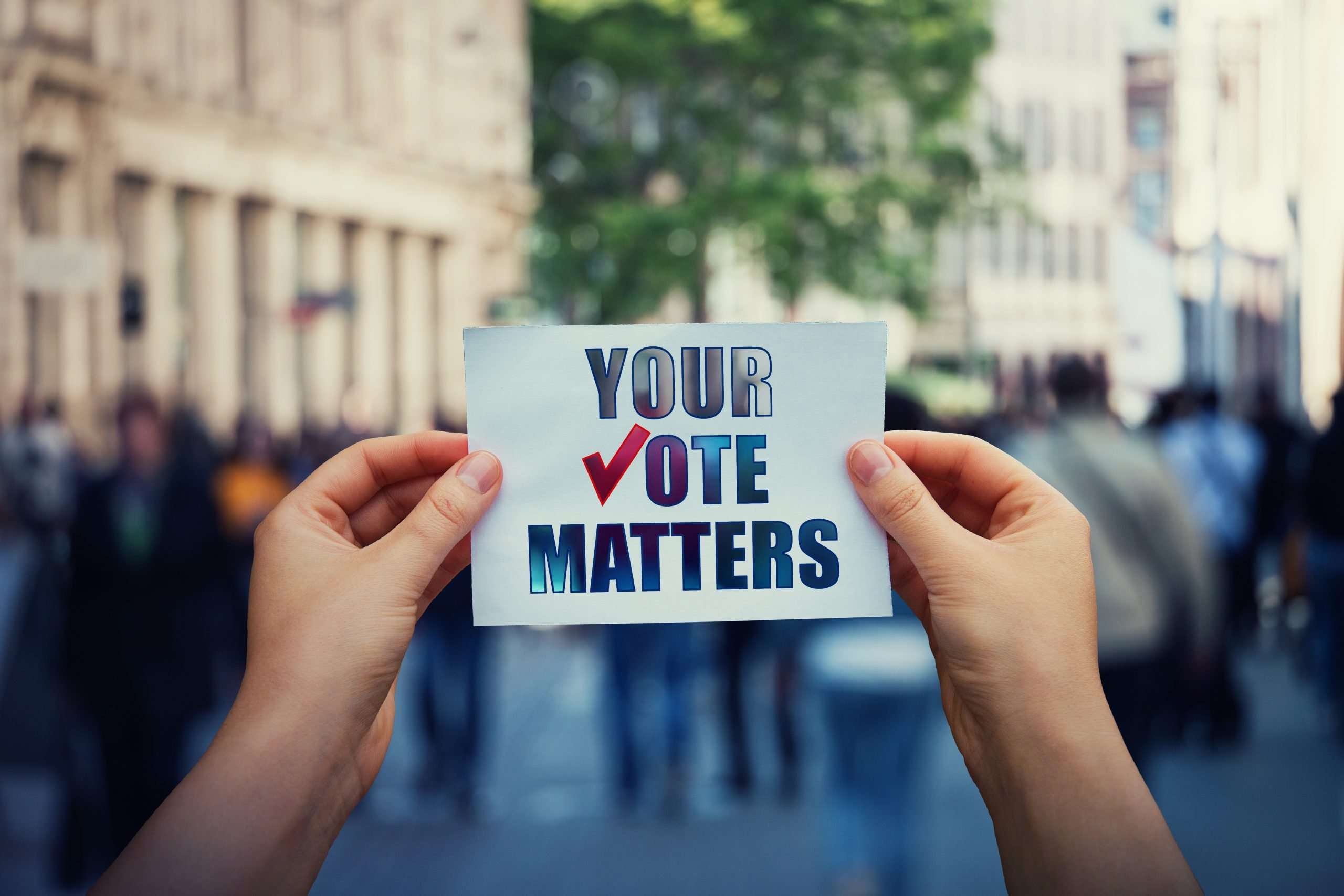 How can we improve our elections? Democrats and Republicans scare voters into believing that voting for an alternative candidate or party is a waste. Ranked-Choice Voting eliminates that concern, and allows voters to have more choices for representation in government. 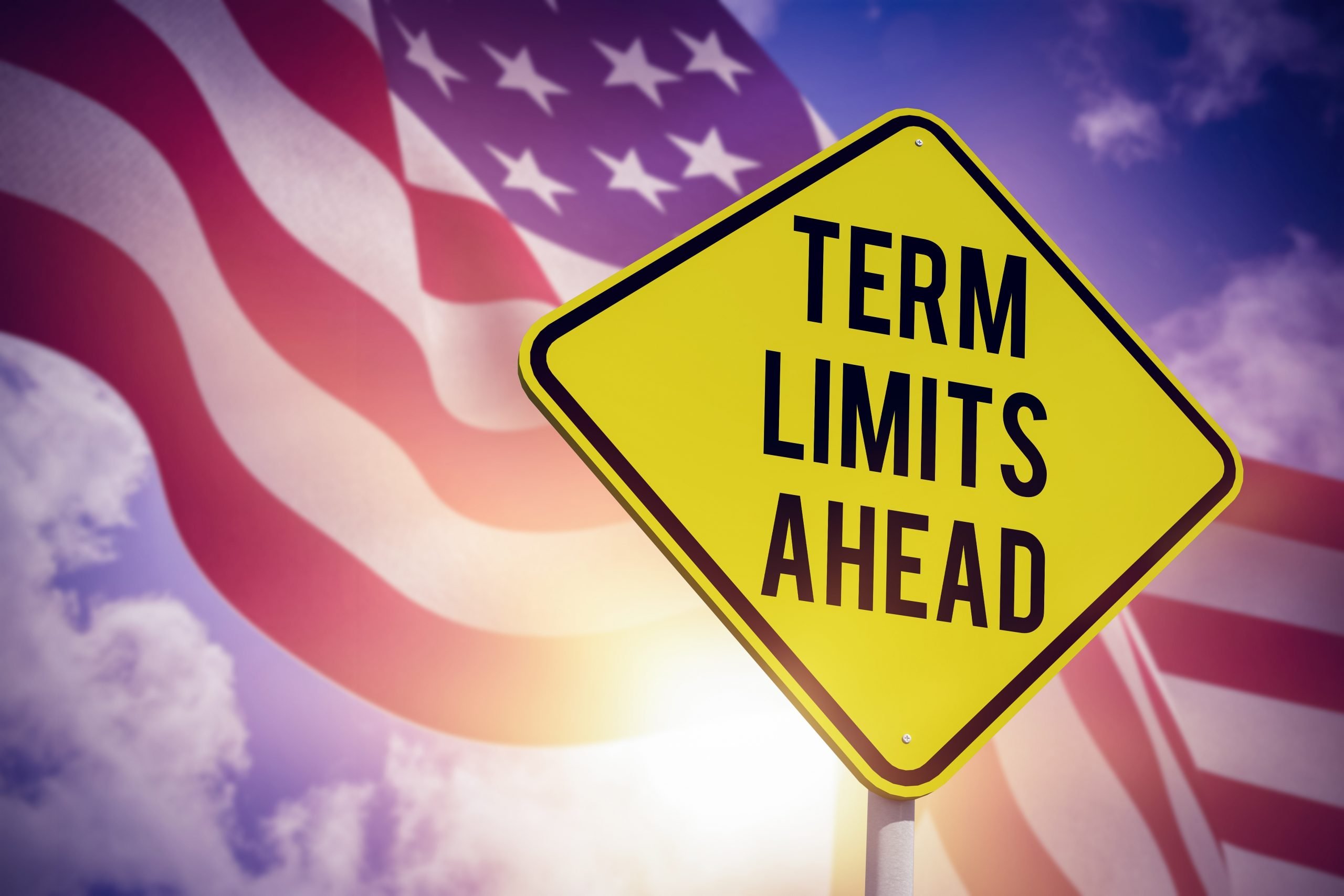 Over 80% of Americans want Term Limits on members of the U.S. Congress and many want term limits for state legislators and governors. But Democratic and Republican politicians refuse to pass term limits for themselves. It's time for Term Limits. 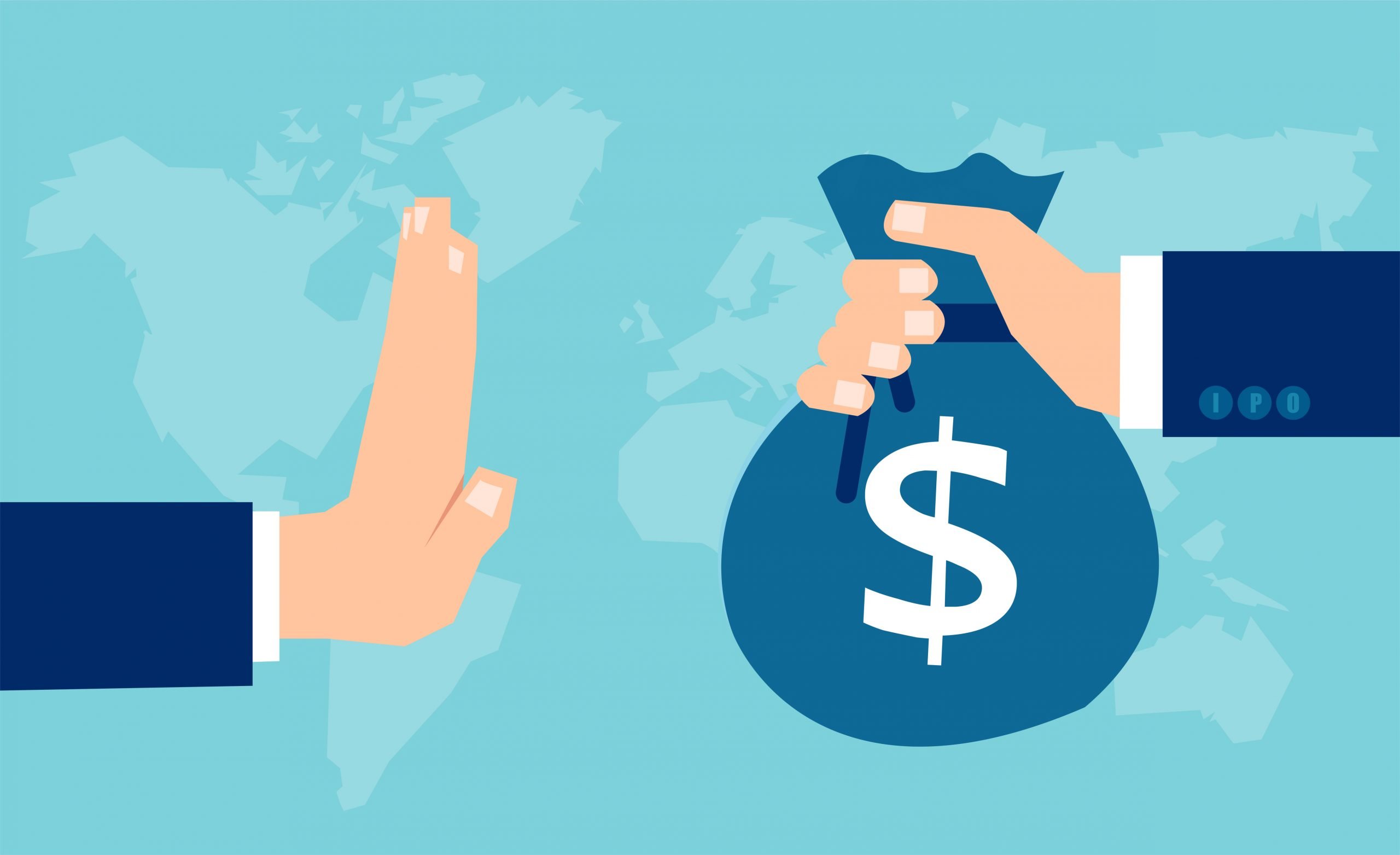 Democrats and Republicans listen to lobbyists and special interest groups, not to the American people. However, Reform MY Gov is a citizen portal that will crowdsource ideas to our greatest challenges and require legislators to review what their constituents want.

Other Ideas from the Reform Party

America is facing a crisis unlike any we have ever seen. Bad trade, tax and economic policies from the Democrats and Republicans have caused the loss of millions of jobs in manufacturing, services and other sectors to countries like China, India, and Mexico. The only way to really create jobs in America, is to resolve our trade deficits and reward businesses that hire American workers.

We all want our government to work for the good of the people. However, the Democratic and Republican parties have spent the last few decades poorly prioritizing our spending needs, racking up a nearly $16 trillion debt (with over $50 trillion in future expenditures), and leaving the country in a severe economic crisis. In addition to losing millions of good, high-paying manufacturing jobs and other sources of employment, our energy costs have risen and our quality of education has diminished.

Health Care That Is Excellent And Affordable

Despite possessing the greatest medical technology in the world, we have poorly designed and regulated our health care industry. Big government and no government are not the answers, and do not address the health care needs of the American people. As we repeal Obamacare and prevent the mass-deregulation proposed by the Republicans, we will focus on identifying many of the core challenges facing our health care system to ensure the highest quality coverage and the greatest affordability.

America is one the richest nations in the world when it comes to natural resources. We have untapped oil and natural gas reserves that could reduce the cost of gas as well as all other goods and services dramatically, and bring us energy independence within a few years. But smart energy policy that makes us independent not only means safely unlocking the resources we have at home, it also means balancing our consumption with renewable sources like wind, solar, hydropower and geothermal power.

An Education System That Produces The Innovators Of Tomorrow

Our education system is outdated and is robbing our children of their chance to become the great innovators, inventors and leaders of the future. It’s time we develop and unleash educational opportunities for all Americans, and tap into the teachers and professionals who can best get all of us to where we need and want to be: the top.

Securing America’s vital interests and protecting the freedoms and lives of American citizens is the most important duty of our government. Since the end of the Cold War, Democrats and Republicans have deployed inconsistent foreign policies that have only created international confusion. What’s more, our lack of consistent leadership has been exploited by those hostile to our interests. The Reform Party believes we need to focus on our core interests and threats to our security.

Election Reform For A Stronger Democracy

The Reform Party believes that our elected officials should be held to the highest ethical standards, and serve limited terms in office. We also believe that specific reforms are needed to protect against the negative influence of lobbyists and special interest groups, as well as laws that ensure fair ballot access.

Mass transit, public and private transportation and our overall infrastructure are critical to our continued success as a nation. The Reform Party wants to ensure that the transportation needs of all Americans are met in the most efficient and cost-effective way. We want to stabilize through better management public and mass transit operations, as well as find ways to increase competition and reduce costs.

If you have questions about these positions, please contact us: reform [at] reformpartyva.org