The Reform Party has officially nominated Roque “Rocky” de la Fuente as its presidential candidate for the 2016 election.

A first generation American, Roque de la Fuente, known as “Rocky,” was born on October 10, 1954, at Mercy Hospital in San Diego, California. He is an American businessman who owns several auto-dealerships and currency exchanges. He also has established international businesses in the Americas.

De la Fuente was educated in both Mexico and the United States. He obtained Bachelor of Science Degrees in both Physics and Mathematics. He furthered his education by taking accounting and business classes at Anahuac University near Mexico City.

Originally a candidate for the Democratic nomination for President, de la Fuente will combine forces with the Reform Party, which will secure ballot lines in twenty-five states. The goal is to reach at least forty-two states by September. 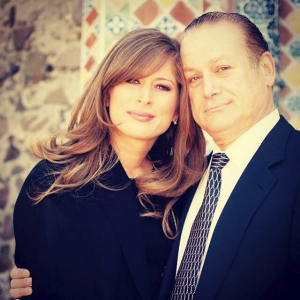 De la Fuente says that his greatest joy in life is his five children, Roque III (RD3), Katayoun (Katita), Ricardo (Ricky), Kassandra (Kassy) and Kamila (Kami), whom he raised with his only wife, Katayoun. He has always wanted to build a better world for them and for future generations. That desire remains as the driving force behind his campaign: To build a better world for his children and for the children of the world.

As the leading moderate, centrist and populist political party, the Reform Party of the United States represents the sixty percent of moderate voters ignored by the Democratic and Republican incumbents. It stands against the special interests, and seeks to end their grasp on American government by electing principled leaders and promoting social change.

To read more about Roque de la Fuente’s campaign, visit his website at: https://www.rocky2016.com (This website has been deactivated since the end of the election.) 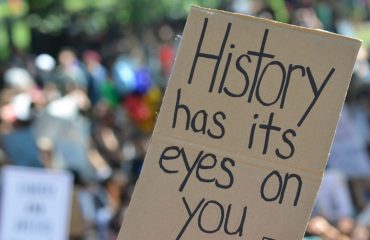 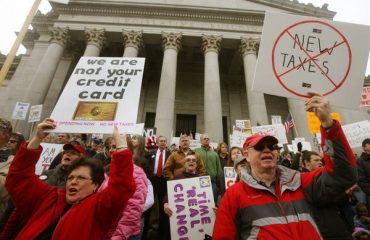 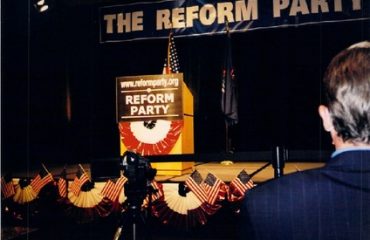