The word, “reform,” has been skillfully placed in political rhetoric by strategists and advisers who continue to lure the public into believing that their candidate, or official, is an outsider to the political norms. Reform has become commonplace, not just on the national scene, but in Virginia’s politics recently as well.

The public continues to hear the word reform mentioned with discussions of health care, education, and fiscal budgets. With all of these reforms and reformers being pronounced, the real question has become who are the true reformers and why?

The Reform Party of Virginia was re-organized recently by hard-working citizens who were both inspired long ago by the presidential showing and political ideology of Ross Perot, and concerned about the current political discourse and direction of politics. These reformers have come together from the political middle, and all believe that the two-party system has failed our government – leading to career politicians who continue to fail in domestic and foreign policy.

We continue to hear the word reform be pumped out by media outlets, but now is the time that the media and mass public are informed about who represents the true reformers in our state, the Reform Party of Virginia. 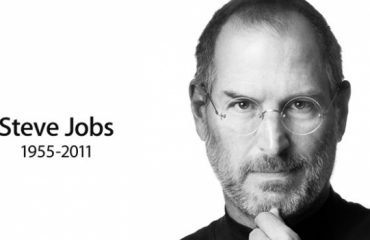 What Steve Jobs Teaches Us. In Business. In Government. In Life.